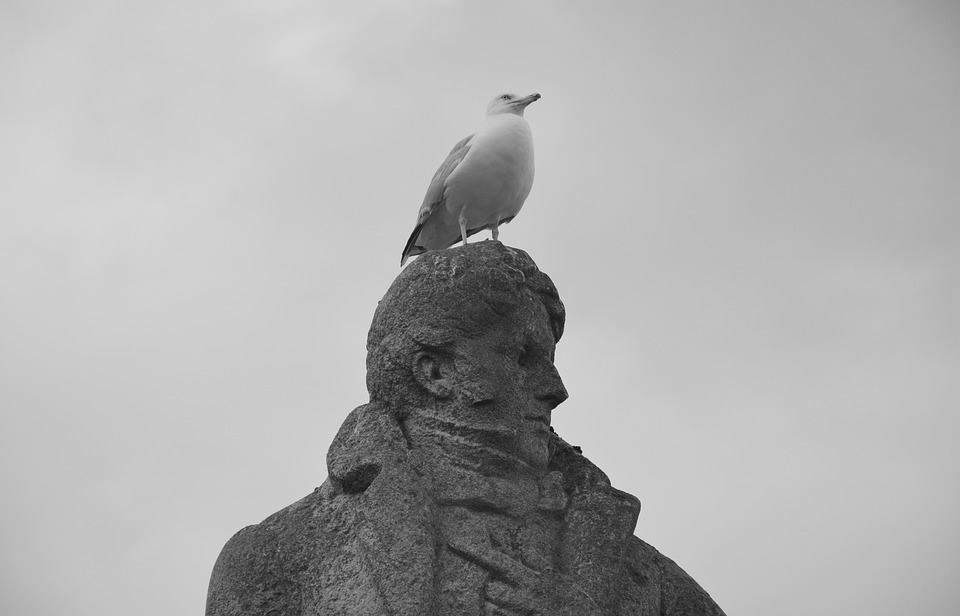 By HOLLY NADLER A trademark of the boomer generation is that we never follow a straight line for a career path. It looks more like a privet hedge labyrinth in old English country gardens. Writer Larry Mollin of Aquinnah, Vineyard Haven and Santa Monica grew up in Merrick, L.I. He attended the Georgetown School of Foreign Service, believing he would join the diplomatic corps. It occurred to him two years into his studies that he wanted nothing to do with servicing that particular American government that happened to be waging an unpopular war. So he did what all young people do when they need a fallback profession: He decided to become an actor.

Larry has always been a strikingly handsome man. This will embarrass him because we’ve been friends for several decades, and his wife, Dee, is one of my oldest and most cherished friends. Nonetheless, handsome men get told they should be actors. I have no idea if this inspired Larry, but he followed his Georgetown roommate to the Vineyard in 1966 and became fast friends with Jeffrey Kramer, Marty Nadler, Duncan Ross, and the Coogan boys, all of whom made up the core of a summer stock theatre group called the Vineyard Players. Before long he was acting in some of the plays. By the end of the summer, he followed Mr. Kramer, Mr. Nadler and Mr. Ross back to Ithaca College and enrolled in the theatre arts department. The president of the college, when interviewing the young diplomat-manqué said, “You want to transfer from Georgetown to Ithaca?!” More Vineyard Players summers followed, Larry rode around on a motorcycle, and one day in 1969 he picked up a cute girl named Dee. They’ve been together ever since, although he did give up the cycle. In 1970 Larry and Dee moved to Toronto, where Larry started his own company, Homemade Theatre, that performed in every conceivable venue from small theatres to schools to psych wards. “Of course I kept acting,” he relates now, “but I was constantly writing.” Homemade Theatre hummed along for nine years but then in the late 1970s, the Mollins decided to confront the larger world of show business. They moved to Los Angeles. Larry received acting work, but it was his writing that reeled him in to the big time (or perhaps more accurately, his writing reeled in the big time). He became a staff writer on ChiPs, then the New Gidget. He was a jack-of-all-trades writer, turning out TV scripts for comedy and action alike, but then his biggest break came in the form of a consulting producer job on Beverly Hills 90210. He worked his way up through the producing echelons until he resided at the top as executive producer, under creator Aaron Spelling. Meanwhile on the home front, he and Dee had two sons, Johnny and Jaxson, both of whom are long-term friends with this writer’s son, Charlie. In the middle of churning out episodes of 90210, Larry would call 10-year-old Charlie the morning after the show from the night before, and ask pointed questions such as, “Did it seem freaky to you when Brandon came on to Kelly or was that all right?” Just trying to scope out the fifth grade demographic. Since the show folded in 2000, Larry has written for every kind of television, not only here, but in Europe, Canada, even Russia. He had a movie produced, Borderline Normal in 2000. And then recently he sat down and a play poured forth from his keyboard, The Scriptwriter’s Daughter, which had a staged reading at the Vineyard Playhouse last Monday night as part of its Monday Specials program. The subjects had fascinated Larry for years. Ben Hecht (1894-1964) wrote blockbuster Hollywood movies including The Front Page, Some Like It Hot and Gone With The Wind (for some of his movies he exchanged tons of money for credit). His daughter, Jenny Hecht, 50 years his junior, was a star of the counterculture, an actress in a radical commune and theatre troupe, The Living Theatre, of the 1960s. The guerilla players spent four years in Europe and another number of years in America, in all venues risking imprisonment for their anarchic manifestos.

Read the article in full 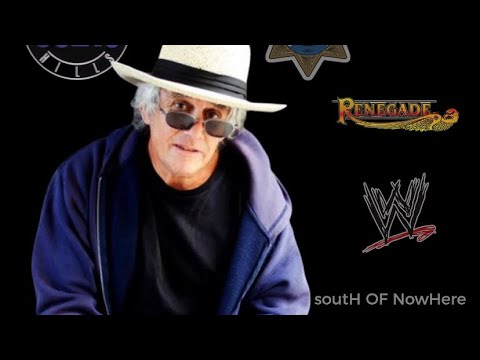 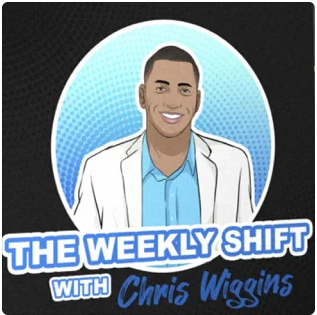