REVIEW: The Screenwriters Daughter (Leicester Square Theatre) November 3, 2015  //  By: West End Wilma  //  Plays, Reviews  //  Comments are off The Screenwriter’s Daughter is a compelling tale of a strained relationship between a father and daughter, separated by the upheaval of the Sixties but bound together by a preoccupation with legacy and, as much as […] 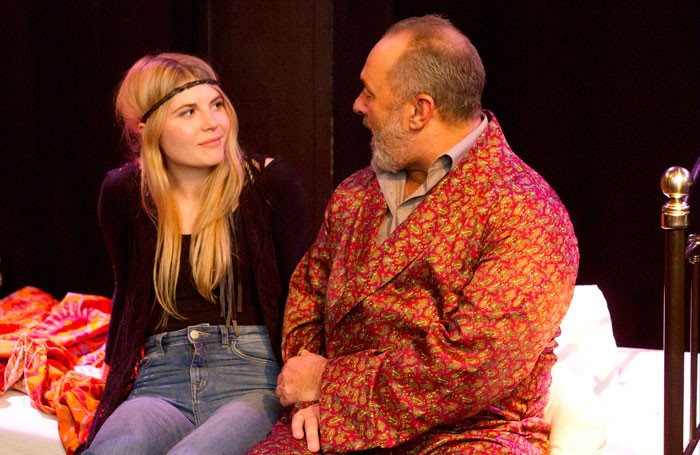 It took Donna Martin seven seasons, 206 episodes, and a lot of false starts by a blue-balled David Silver to finally lose her virginity on Beverly Hills, 90210. But at long last, at the tail end of the two-part season finale that aired on May 21, 1997 (“Graduation Day”), she gave it up. “It was scary […] 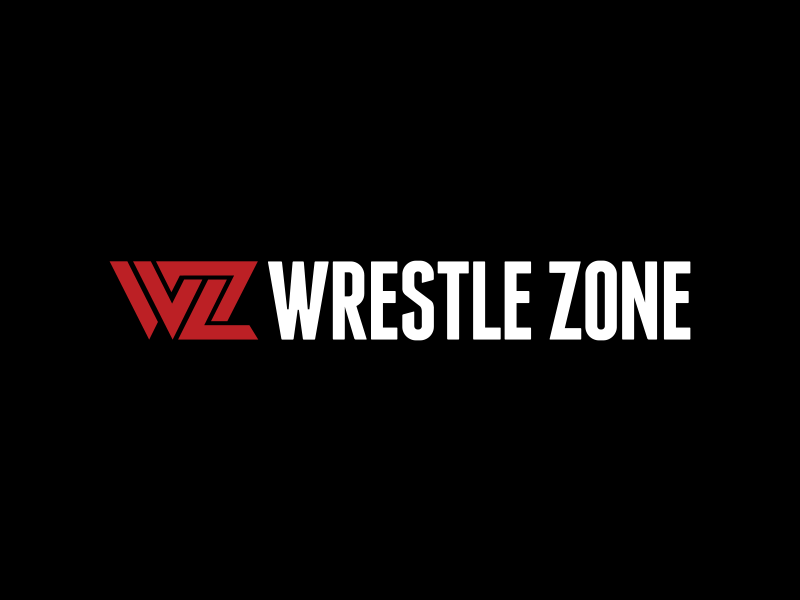 Formerly Creative Podcast: Larry Mollin, Producer 90210 Larry Mollin came to WWE in 2005 with a world of experience having been the Executive Producer of Beverly Hills 90210.  He talks about his first experience with WWE back in 1984/1985, what he thought of the WWE Creative process, what it was like working for other larger personalities […] 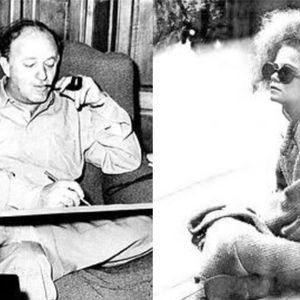 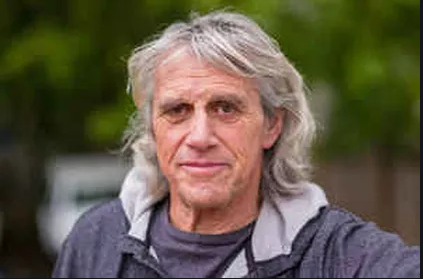